Can philanthropy change your personal brand?

Just over a year ago the Sackler Family, founders of Purdue Pharma, came under brand scrutiny when it was discovered that the pharmaceutical company had purposefully misled prescribers and patients on the addictive nature of Oxycontin and other opioid medications that Purdue manufactures. This revelation resulted in many charities including the National Portrait Gallery, the Tate Museum and the Guggenheim from accepting or in some cases returning donations made by the Sackler Trust. Since 2010 the Sackler Trust has contributed more than £60Million to charities around the world.

This got us thinking, is there a way that philanthropy can shift public opinion of a personal brand?

An example of a personal brand that has been remade as a direct result of philanthropic initiatives is Alfred Nobel, the founder of the Nobel Prizes. Alfred Nobel was a 19th Century Swedish chemist, engineer, and industrialist most famously known for the invention of dynamite. He died in 1896. In his will, he bequeathed all of his “remaining realizable assets” to be used to establish five prizes which became known as “Nobel Prizes”.

Prior to Dr. Nobel’s death he was dubbed the “angel of death” by the press. He was so named because his main invention was dynamite. The first prize was awarded in 1901, a grant for the, “person who accomplished the most of the best work for fraternity among nations, for the abolition or reduction of standing armies and for the promotion of peace congresses.” (source: https://qz.com/1092033/nobel-prize-2017-the-inventor-of-the-awards-alfred-nobel-didnt-want-to-be-remembered-for-his-work/)

Considering this came from the man who developed armaments it seems that establishing a peace prize not only could assuage his guilt, but it demonstrates that yes, in fact, for well over a century, philanthropy has been used as a personal branding tactic.

What should you consider if making philanthropy part of your personal brand?

What the Sackler family is facing right now is not the first of its kind when it comes to personal re-branding and philanthropy, nor will it be last. Hopefully we can learn from Dr. Nobel and the Sacklers going forward.

Here’s a worksheet to help you think through your philanthropic brand. 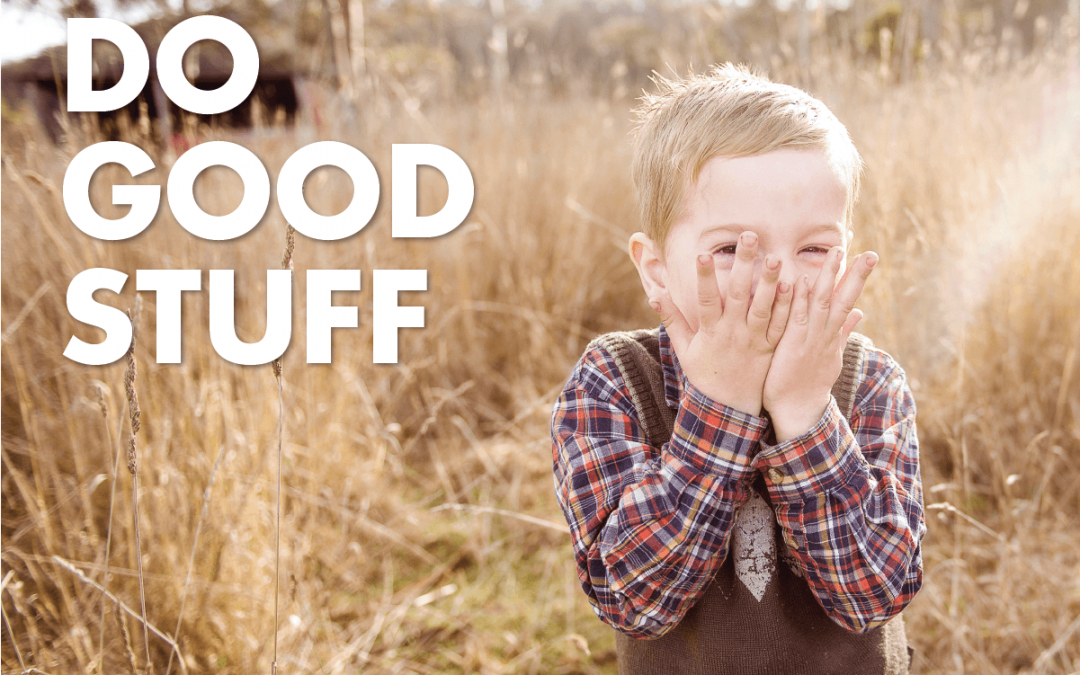 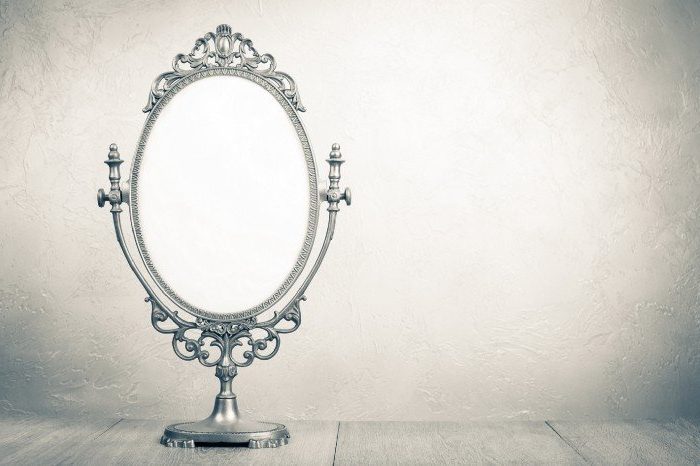 If the recent example of the funding relationship, and subsequent cancellation of the funding contract between WE Charity and the Canadian Federal government has showcased anything; it laid bare what most philanthropists and charity directors have known for decades – the Canadian charitable system is broken. 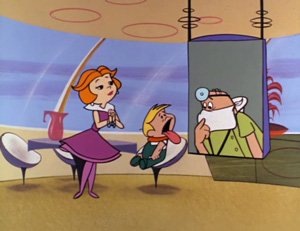 Can you hear me? Can you see me? The Virtual Family Meeting

Some you might remember the Hanna-Barbara cartoon, The Jetsons from the 1960/70's. A couple generations later and we are experiencing that which was depicted in this series. From video phone meetings to tele-medicine. We have adapted our communication style to meet... 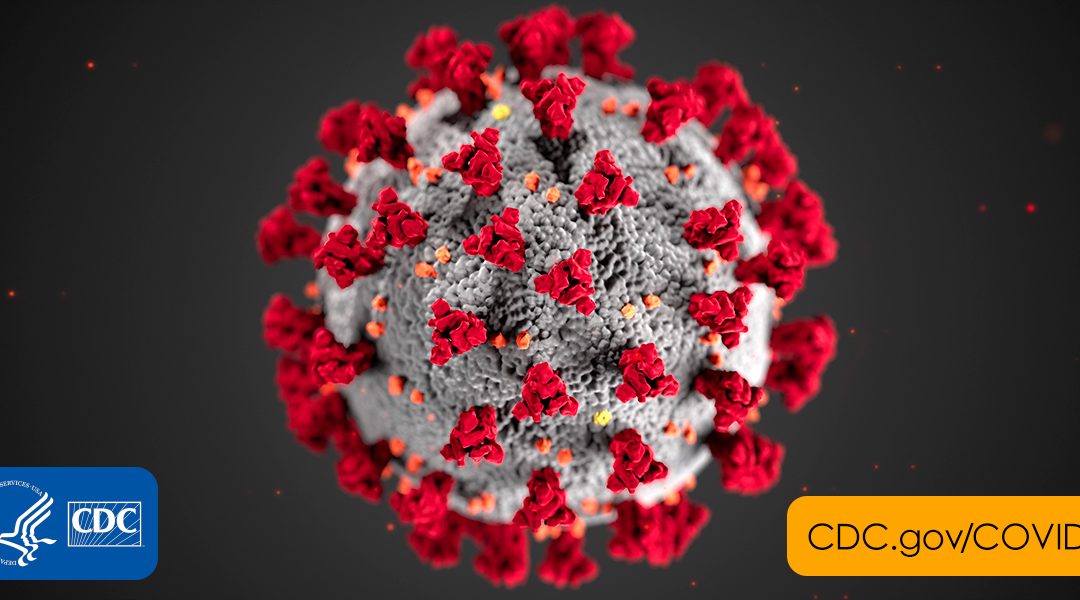 Taking a page out of Mayor Naheed Nenshi's COVID-19 songbook, "Clean hands, clear heads, open hearts," is the individual and community-based response to the pandemic. It is also how we look at the philanthropic response. Resulting from the medical instruction and...