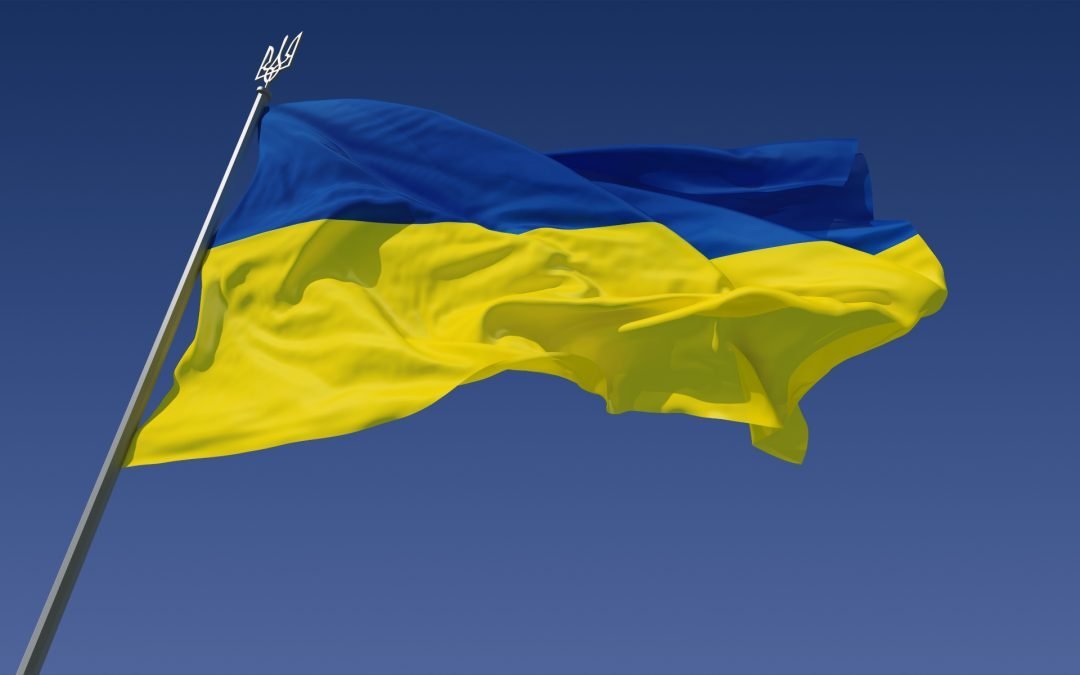 Ways to support Ukrainians beyond the large global aid organizations

As the West unites around Ukraine, individuals are asking what they can do? This post outlines some of the ways you support the Ukrainian outside of direct aid.

First off, the base rule is make sure you vet the project or organization before making the contribution. One simple way is to look at the CRA website to ensure they are listed. If you are in the US, Charity Navigator or Guide Star are two reliable sources to review organizations.

We know that there is always the Red Cross, but what if you want to do something more directed for the Ukraine crisis?

Here are some options for North American donors:

The Media Development Fund is an organization that is a fund that is supporting the infrastructure in the Ukraine. For more information: https://www.mdif.org/

According to the Fix, what Ukrainian journalists need most are:

Consider supporting foreign affairs research done by the MacDonald-Laurier Institute. Currently they are reviewing the Canadian response to the war and critiques on foreign policy

Of course, the Karma & Cents and Place2Give Foundation teams are here if you’d like to explore more ways to support those affected by the war between Russia and Ukraine. To make a financial contribution to the P2G Ukraine fund visit: https://place2give.com/donations/ukrainefund/ 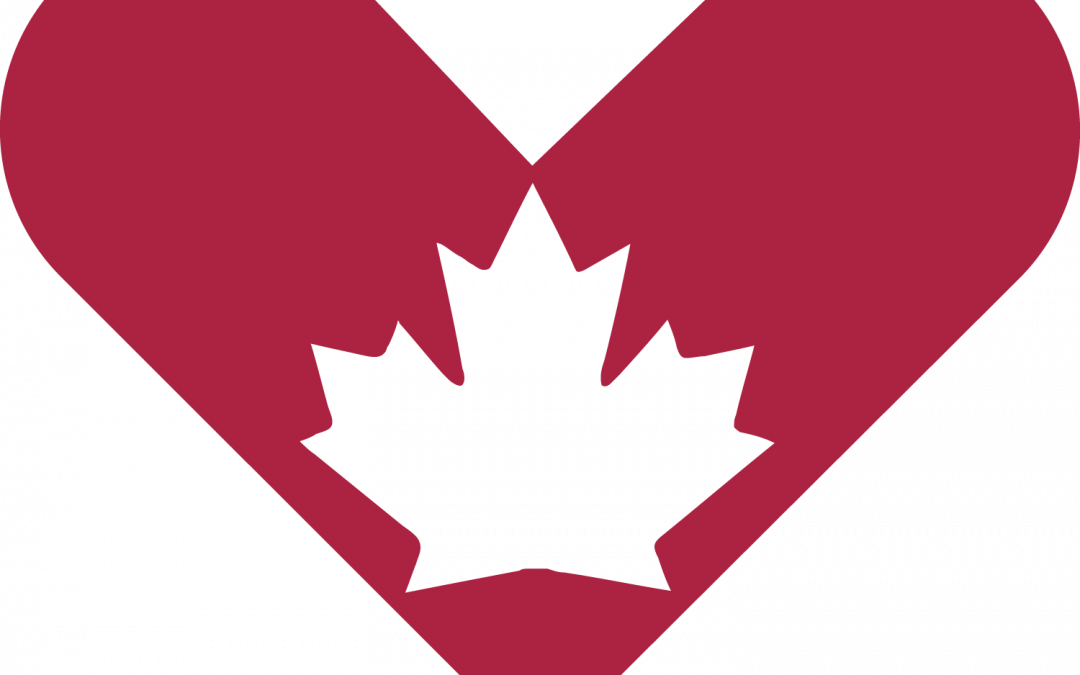 #GivingTuesday – A Cacophony of Asks

After the uncertainty that 2020 brought, we certainly welcome the hope and sense of normalcy that we’ve started to experience this year. Fortunately, the way that we invest in our community is one thing that the pandemic couldn’t take from us, and in fact, it... 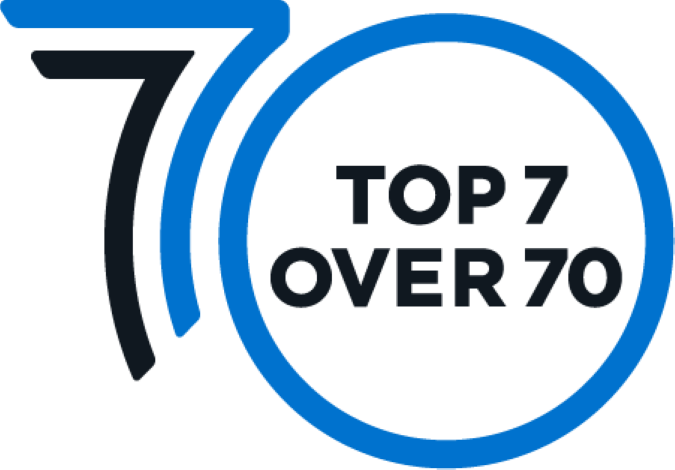 The Giver’s DNA – An Interview with Mr. Murray McCann

In November 2021, seven individuals from Calgary and Area were recognized as this year’s Top 7 Over 70. One of these winners is Murray McCann. 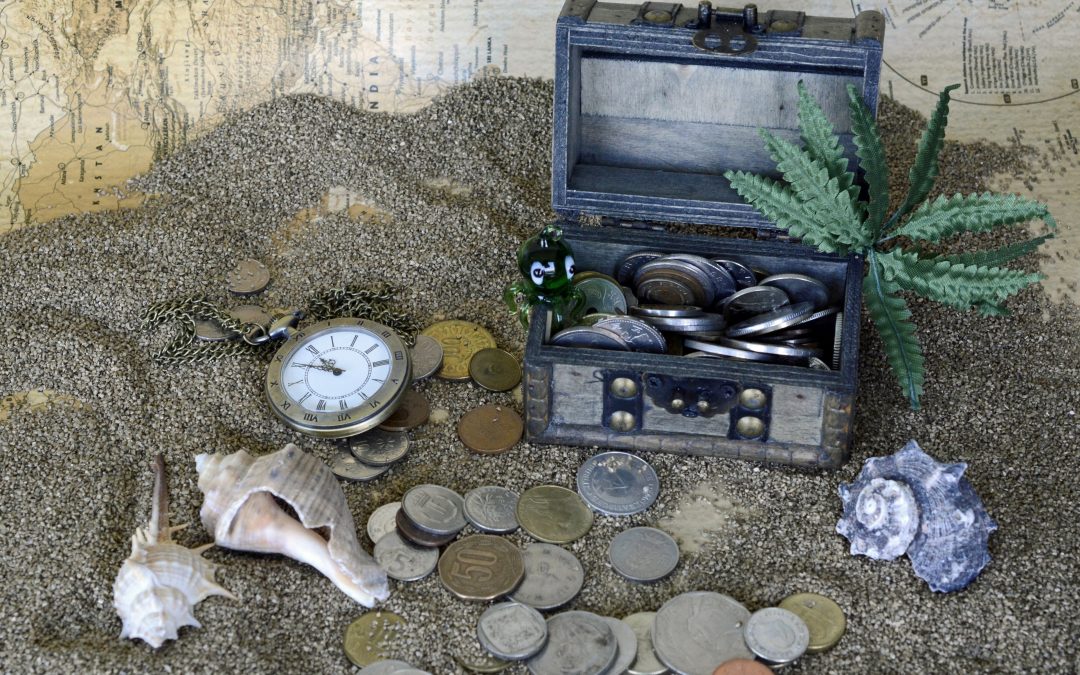 But it’s Worth $1Million!

Protecting Donor Legacy Intentions A recent announcement by the University of Alberta stated it will be demolishing a $26Million mansion gifted to the institution in 2010. The reason cited is that the upkeep, in excess of $250K/yr and the need of $1.5Million in...

Can philanthropy change your personal brand?

Philanthropic Brand: A Case Study Just over a year ago the Sackler Family, founders of Purdue Pharma, came under brand scrutiny when it was discovered that the pharmaceutical company had purposefully misled prescribers and patients on the addictive nature of Oxycontin...